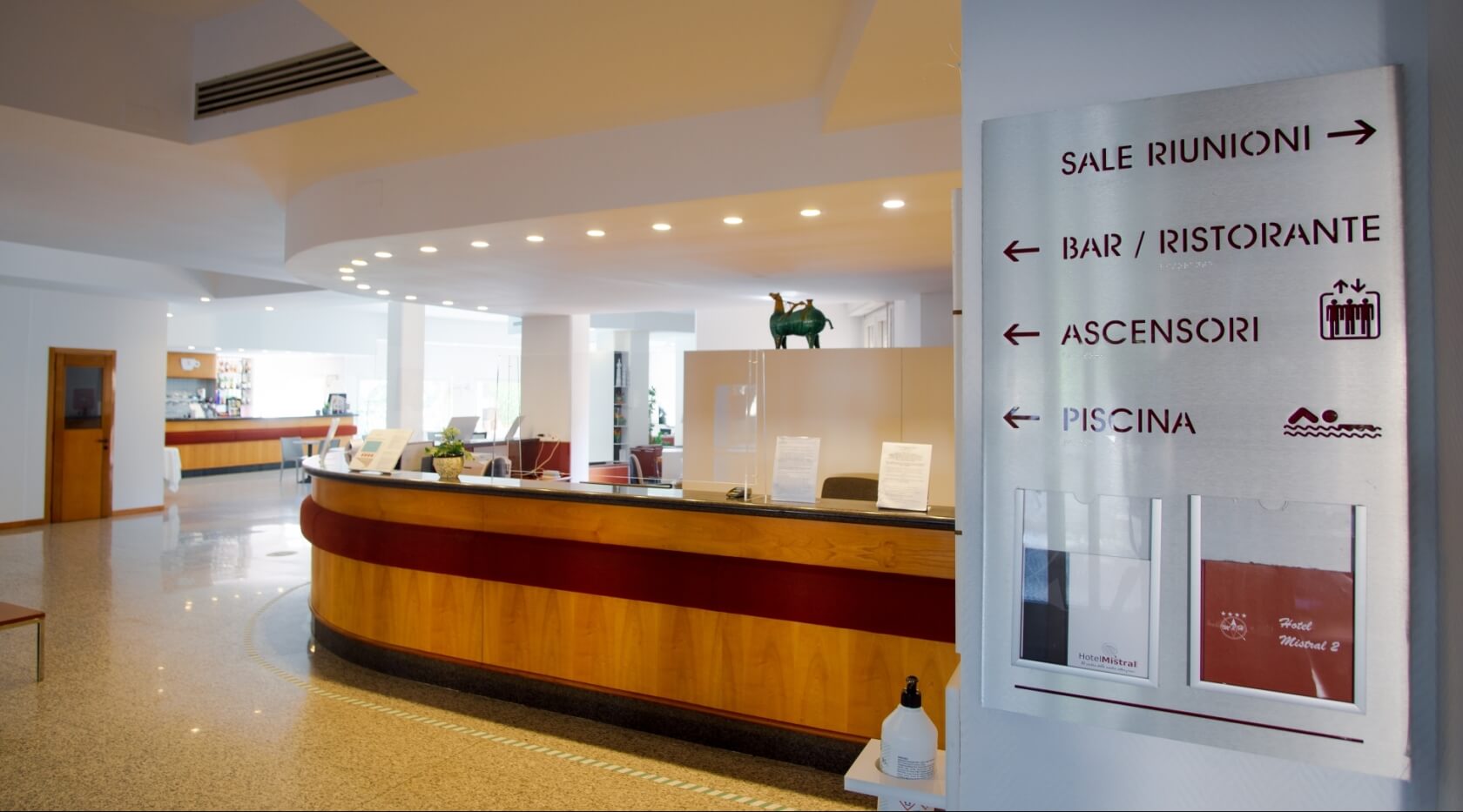 Visit the heart of the ancient town of the Giudicati period, homeland of Eleonora d'Arborea and enjoy the Middle Age atmosphere in the crossing of alleys and squares immersed in silence.

The discovery tour of the old town - at 5 minutes walking from Mistral2 Hotel - starts with the local Art Gallery in via Sant'Antonio, where you can admire the permanent collection of the town of Oristano,  temporary exhibitions of prestigious artists in the international scene, works of Sardinian artists of the XX century, and a special section dedicated to Sartiglia, our Carnival ceremony.

Keeping the right, you'll find the neoclassic church of San Francesco, where the crucifix of Nicodemus is exposed, one of the most famous representations of the Suffering Christ, handcrafted by the Spanish School in the XIV century. Not far away, there are the cathedral of Santa Maria Assunta and the Diocesan Museum, which collects the silverware from the Arborea area of the XIV and XV centuries, and one of the most ancient dossals in Sardinia, painted at the end of XIII century by Memmo di Filippuccio.

The near piazza Eleonora, with the marble statue of the female judge Eleonora d'Arborea, situated in the centre of the square, represents the lounge of the town, with the administrative offices of the City Hall. In the summertime, it is a meeting place for all the residents: children play around the square, while the adults meet to chat.

From here, Corso Umberto, commonly called via Dritta, leads to Piazza Roma, where stands the Tower of San Cristoforo (or Tower of Mariano II), the remains of the town wall, dating back the Giudicati period, at the end of XIII century.

Continuing along the ancient via Parpaglia, you will see the nineteenth century Palazzo Parpaglia, seat of the Antiquarium Arborense, the most important museum of the area of Oristano, which displays a wide collection of archaeological finds of the Neolithic, Nuragic, Punic and Roman Ages. Through the alleys of the old town, you come across a second tower, Portixedda, located near via Mazzini. It was the ancient entry to the town, also a part of the ancient city walls. Nowadays, it is used for temporary exhibitions.

Book now and save